Discover the island of Madagascar, the beauty of its many landscapes, the culture of its friendly people, its paradisiacal beaches and hotels

Discover the island of Madagascar, the beauty of its many landscapes, the culture of its friendly people, its paradisiacal beaches and hotels

Travelling is an attractive word for many people, indeed for those who like moving. Travelling in Madagascar is more interesting thanks to the different advantages people can get from it in various fields. Before going into details let us see first where Madagascar is.

Holiday-makers or business people book hotels
Madagascar is the fourth Biggest Island in the world according to the researchers
8.2Génial2 commentaires
Hôtel 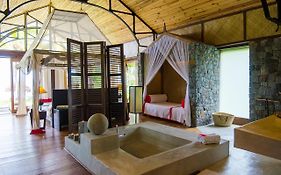 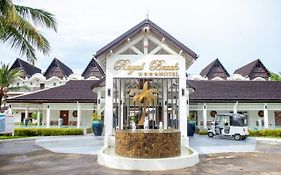 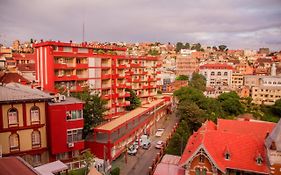 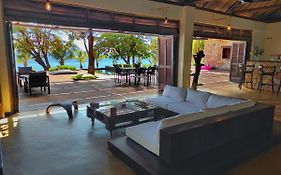 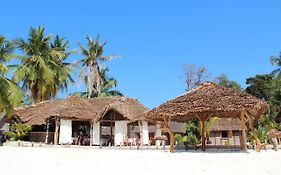 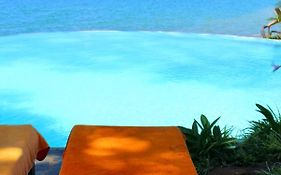 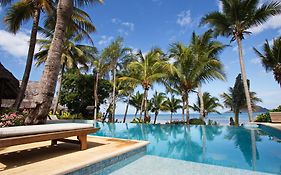 
When travelling in Madagascar, many different means of transport are available such as by country-bus, by plane, by train depending on the place where travellers want to visit. Note they can also rent private jet, helicopter, and car and so on. In the towns of Antsirabe, Toamasina, Mahajanga, Fianarantsoa, Tuléar, and Antsiranana visitors will appreciate a tour by rickshaw. They can also enjoy the crossing of Pangalana canal in the East coast or the ferry boat from Ambanja to Nosy-Be (the Perfumed Island thanks to Ylang-Ylang) in the North West or from Mahajanga to Katsepy in the West...
In the field of history, Madagascar was a former French territory and became an independent country, the Republic of Madagascar, on the 26 June 1960. Commemorative monuments of that day are spread all over Madagascar. Moreover while visiting the main towns tourists will discover the history through building Architectures, the Arcades, various Monuments, the King and Queen’s Palaces...

As far as the economy is concerned, Madagascar has twenty-two Administrative Subdivisions, called regions, with twenty one million inhabitants; 80% live on agriculture and husbandry. So the visitors will be happy to appreciate Bio-products, Fresh food such as fruit, vegetable and fish which can be seen at all open markets. The local currency is Malagasy Ariary (MGA). Now the rate of change of USD 1.00 is about Ar. 2,400.00 and £ 1.00 about Ar. 3,200.00.
The Malagasy Language is spoken all over the country with some slight changes for some regions or dialects but there is the Official Malagasy Language with common grammar rules. French Language is used in Administrative Affairs and Education. Anyway it would not frighten English speakers because not few people can practise the Shakespeare’s language. Many Chinese and Indians have also settled in Madagascar mainly as traders and entrepreneurs. Some foreign companies have their representatives in Madagascar.

As far as attractions are concerned, Madagascar is called “the Sanctuary of Wildlife” thanks to the variety of Protected Areas and Natural Reserves which shelter endemic fauna such as Lemurs and endemic flora for instance Orchids. As an example, at the Ranomafana National Park in the South-East coast, many International Researchers (Americans, French...) conduct their work there. Madagascar is famous for other Touristic sites such as the Ankarafantsika Grottos on the way to the West coast where visitors can admire the beautiful stalactite and stalagmite. Many scientists travel to Madagascar to do researches as many things are still undiscovered. This entails foreigners to call Madagascar as an Island of Adventures.

Travellers should not worry about accommodations and catering services because a wide range of choice is offered to them from the most comfortable to the simplest ones. Moreover, most of local households like putting foreigners up owing to the Malagasy traditional culture of welcoming visitors.

Tourists can buy souvenirs of the Red Island such as Handicrafts (crocodile skin handbag, raffia carpets, wood carvings...) and experience some Malagasy Customs for example “the Famadihana”, an ancestral ceremony in the Highlands consisting of adding a new shroud, “The Sambatra”, a collective circumcision practised every seven years in the South-Esat.

Miles of wonderful white sandy beaches sheltered by coconut and palm trees will welcome sightseers who would like to sunbathe and relax.

As a conclusion, travelling in Madagascar will bring visitors benefits in all fields. So welcome to Madagascar, the Malagasy people will receive you warmly.
hotelmix.fr uses cookies that are strictly necessary for its functioning. We do not collect analytical and marketing cookies.OK